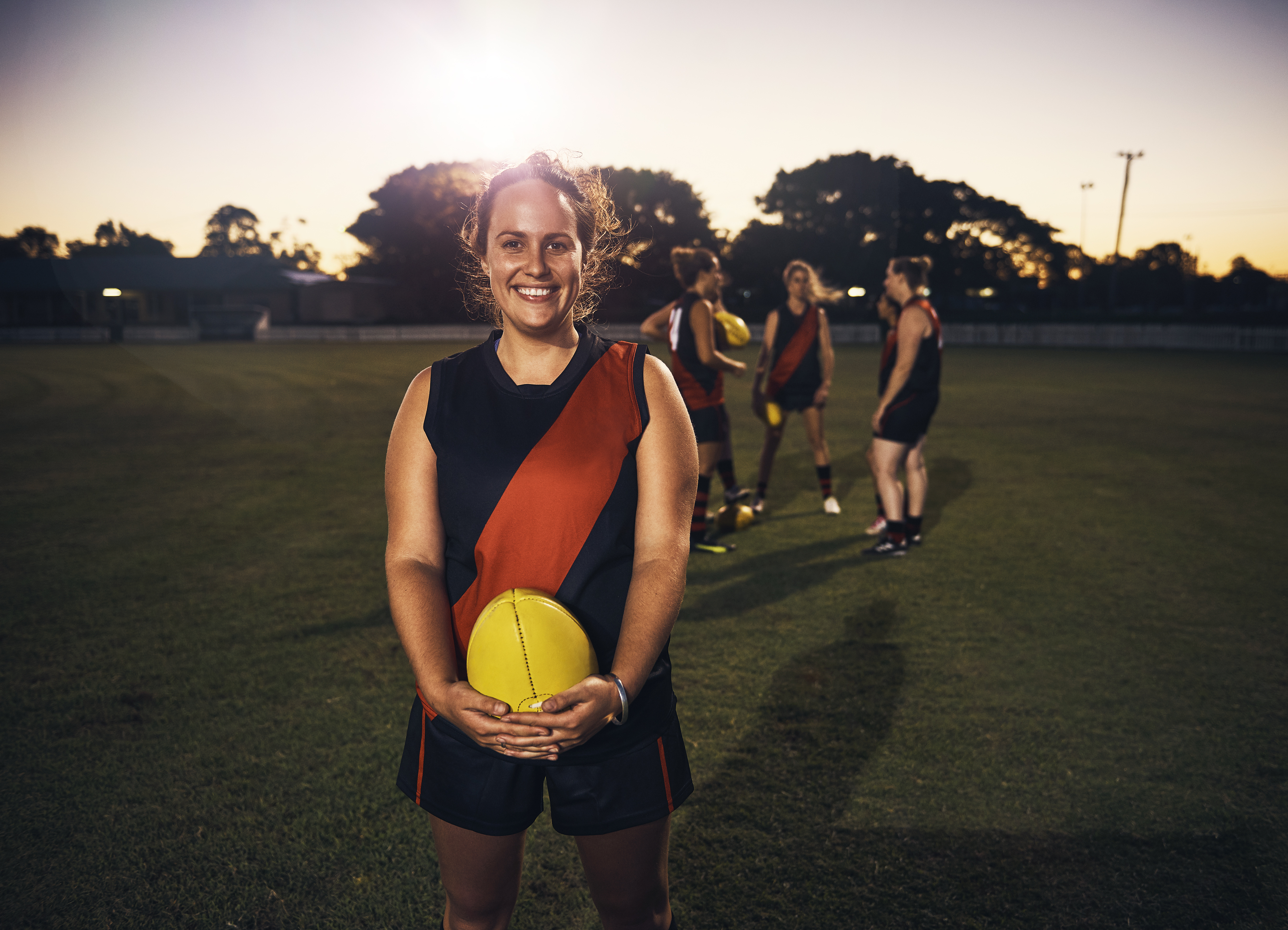 Posted at 03:28h in Blog by Melbourne Hand Rehab

I don’t know about you, but I couldn’t be more excited about the roll out of the AFL Women’s league. More and more girls are getting involved in Australia’s number one sport and are set to do some incredible things with footy. As a hand therapist, I’ve noticed recently that more girls are presenting with hand injuries that have come from football-makes me think two things-firstly YES! Girls are getting involved, the exposure of football legends like Daisy Pearce has inspired other females to put on the footy boots and secondly how can I prevent these injuries from happening so we can reduce the amount of games missed per season.

Dr Lauren Fortington, a researcher from Federation University, has started to do research looking at the most common injuries in women’s football and how to prevent it. Dr Fortington’s studies show that fingers, thumb, and hand injuries are the most injured part of the upper limb in women’s football. I’ve certainly noticed this with the players that are coming in to see me. I’ve been treating fracture after fracture and dislocation after dislocation. All credit to you girls, you manage to do a better job of fracturing your fingers than your male counterparts.

I’ve been watching the games and the reason why is because the girls go in hard, they play with desperation. I see pockets of play in the women’s league that reminds me of my favorite grand final back in ’89, but there comes a price for playing the hard yards of football and I think I may be onto something here…

Women’s AFL have scouted players from sports such as netball and basketball and it is these players that are paving the path for younger girls to get involved. The thing with netball and basketball is that it is a “non-contact sport”, you’re taught to defend with your hands out, not to tackle. Coming into a game that requires hard tackling, often I see players male and female alike, that have come from other sports tackle by grabbing players jumpers. that’s an excellent way to dislocate a finger in my opinion. Going in hard as these girls are, is also a great way to fracture a finger.

Some injuries are unpreventable, but taking the time at training to focus on correct tackling techniques and taking them into games  is the best way to minimise your chance of a hand injury.